At the end of a panel at the World Economic Forum in Davos, Switzerland, where his comments were webcast, he was asked for his prediction on the future of the web. “I will answer very simply that the Internet will disappear,” Eric Schmidt said.

I am interested in exploring some of the implications of this dystopian idea shared by Google CEO, Eric Schmidt, that the internet is ‘disappearing’ into something indistinguishable from our everyday reality.

In particular, ideas pertaining to our online personas, archives of personal data (we no longer own), cyber-bullying and contemporary notions of the ‘self’. What happens when our digital ‘stories’ begin to take on lives of their own? What if media companies, or other nefarious actors found ways to decontextualize and appropriate your data to algorithmically generate scandalous, clickbait stories?

Hyper-localised, gossip generating networks riff on your intimate personal data. Machinic auteurs remix your irony and sarcasm. You are transformed into a meme.

In Internet Self (working title) the ‘user’ is asked to participate in a simulated space, a mixed reality. The space contains objects that are being projected onto and can be interacted with.

Some (non-mutually exclusive) ideas for the objects in this space involve:

The system surveils the user.

The user is asked to participate in a series of ‘Are you a human?’ tests like those security checks in modern web browsers. These tests will be more invasive and comprehensive than usual - such as asking for vocal feedback or facial expressions.

I hope this process encourages the user to reflect on the ways in which we have normalized these frequent ‘humanity tests’ that computers often give us. In the wild, these tests are more about having an individual participate in training an ‘AI system’ than testing if the user is a human.

The machine’ has already began testing us, questioning us - how else is it exploiting our naivety?

The user will be asked to speak to the system, through a mask that might look like this: 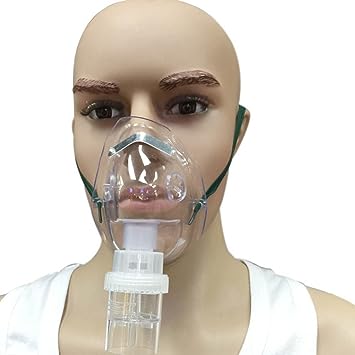 The audience members applaud with the mindless cruelty of a nightmare. Their contorted smiles are stolen from other visitors who have come before them. 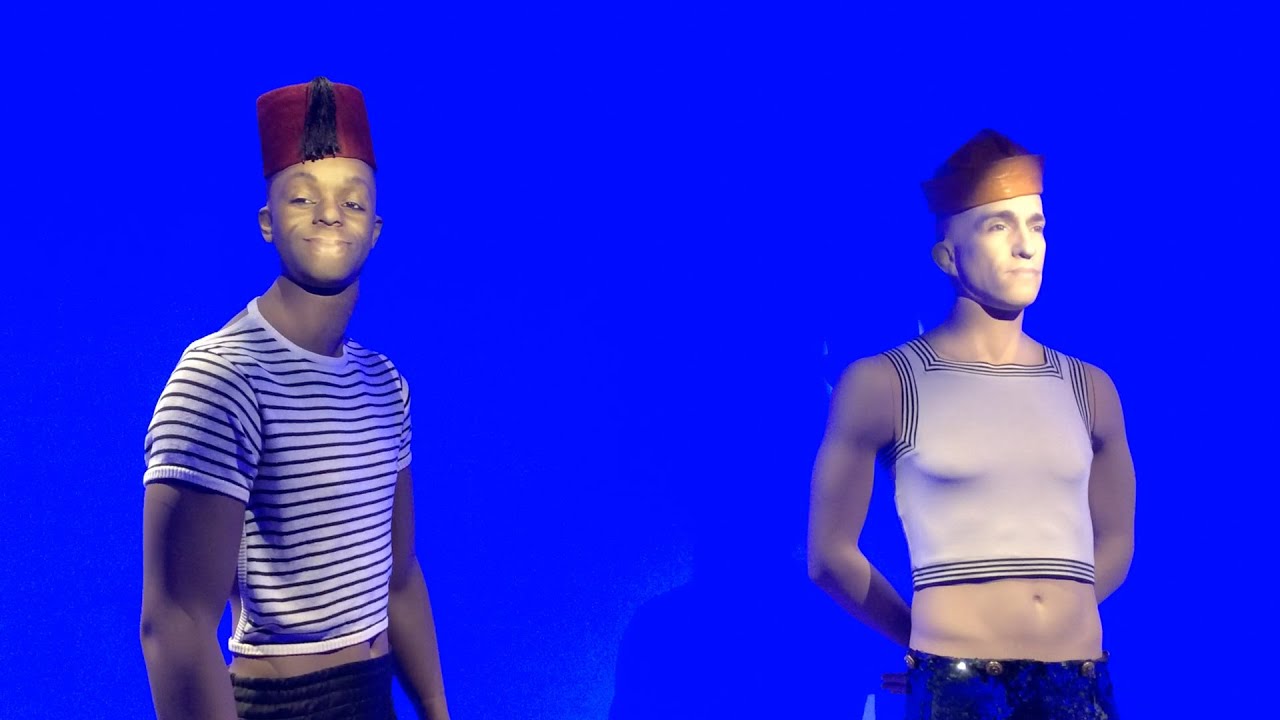 There might be an interface that provides an archive of previous visitors to the space, and the participant may have the option to further remix or reorganize that persons virtual identity.

This system might function as a database of ‘shadow participants’ who can be called forth to enact their artificial performance at any moment to an applauding virtual audience.