How do we stage and perform our entrapment in digital networks? 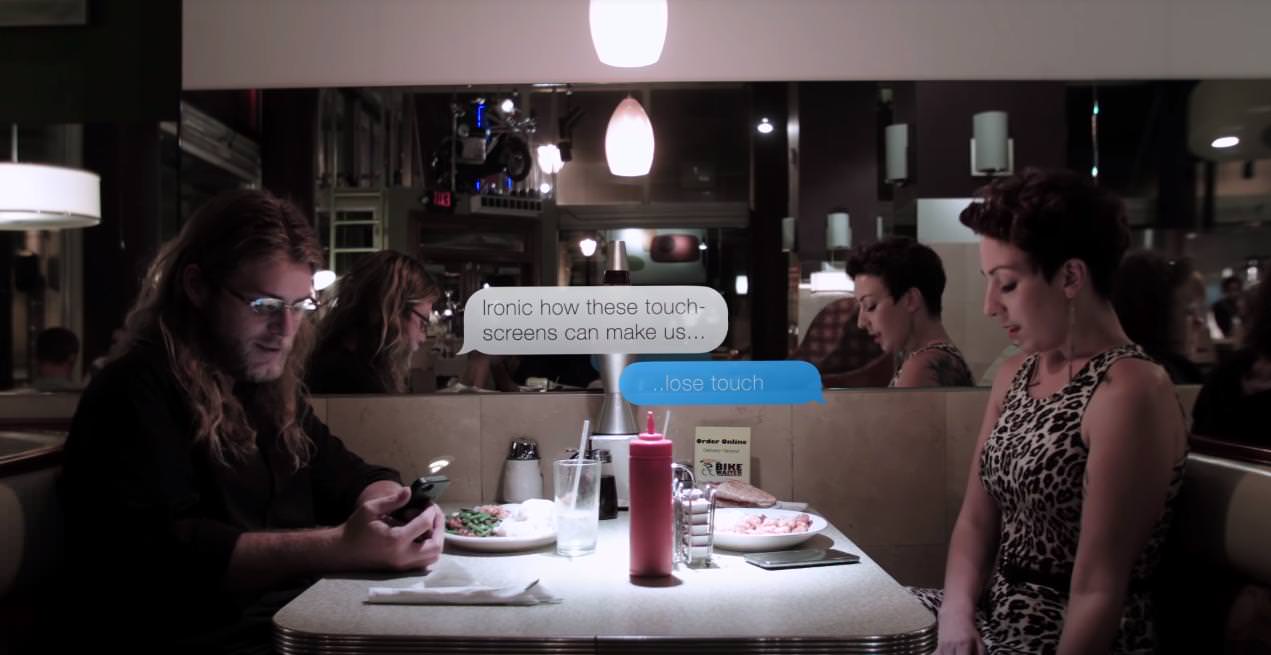 There are a few different ideas I’m interested in bringing together on the ways that we are ‘co-producing’ our entrapment in digital networks.

Firstly, the idea of the ‘panopticon-inside-out’ presented by MCC professor Martin Scherzwinger:

Natasha Dow Schull’s work on the rise of digital slot machines. I’m interested in further exploring this weaponization of experience design and psychology used in the casino industry and applying this framework to an analysis of digital networks. On Las Vegas she states “has become a vast laboratory, where giant corporations, themselves changing amalgams of capital from different sectors, are experimenting with every possible combination of entertainment, gaming, mass media, and leisure.”.

Jodi Dean’s work on affective networks is another relevant reference here. She argues that our participation does not subvert communicative capitalism. It drives it. The more we contribute, the more extensive our submission. We configure worlds that we cannot escape yet still enjoy.

I think a key point in all of this is the idea of ‘enjoyment’ binds us in an era of networked, participatory spectacle. This is a far cry from the appeal to desire as an emancipatory instinct (Deleuze/1960s era logic?).

The externalization of our desires and our wilful participation in the spectacle seem distinctly modern to me and at odds with some of the older, aging, theory which focuses on alienation and fear of surveillance (Foucault). I’m interested in examining the feedback loops between producers, users, service providers in the networked spectacle.

Some kind of video oriented work.

John Gerrard and Ian Cheng use ‘simulations’ or ‘video games that play themselves’.

An aside: “It is not absurd to try diagnosing a civilization in terms of the games that are especially popular there” The French sociologist Roger Caillois, author of Man, Play, and Games, believed that games carried clues to the basic character of a culture.

John Gerrard typically creates portraits of real places. On using simulations: “People look at them and think to themselves, there is something wrong. A slight sense of disorientation. They know that something is wrong but they can’t put their finger on it”.

Another reason for engaging in the medium of ‘simulation’ is the ability to create ‘automated entities’ in their natural environment. A natural way to represent the algorithmic ways of super users, marketers and automated zombies who coalesce with market forces.