This week I continued my pursuit of worlding and found myself hit a ‘dead end’ so have done a research pivot.

The “No Likes Zone” transformed into “The Ark” which is a technology that exists on the oceans of a broken antipodean ecology.

A rough description of the future scenario here:

Peter Thiels heirs operate like ‘gods of myth’ in an archipelagos of man-made islands surrounding New Zealand. Any attempt to contact ‘The Heirs’ directly leads one on a labyrinthine journey through the harsh environment of the volcanic mainland. None of the workers have ever visited the Sacred Thielian Compound. Meanwhile, The Heirs prepare an Immersive KeyNote Address(IMA) for the release of a masterpiece. “The Immersive Solution… A voluntary prison.. A fun palace” ….The Ark.

Pursing this would likely end up with me writing another RPG game/zine as I did for the midterm. Except rather than drawing on nuclear folklore papers, I would be drawing from techno-utopian culture to build a world that functions as an ironic critique. I’m not sure this is the direction I wish to go in.

I feel the need to remind myself. The formal process of collaborative world building, whether through role playing games or improvisation, feels like a deeply powerful and underappreciated tool for personal or social change. I want to see the practice of ‘critical world building’- critical theory and future scenarios thinking meets Dungeons and Dragons. But I’m also concerned about losing sight of my existing, nascent practice which is more centred around digital imaging and software.

Is it possible that this fascination with worlding is separate from my fascination in computer graphics and simulated spaces? I’m not sure.. I hope not. But I need to examine this concept of ‘simulation’ more closely, as I’m not sure I know what I’m talking about.. 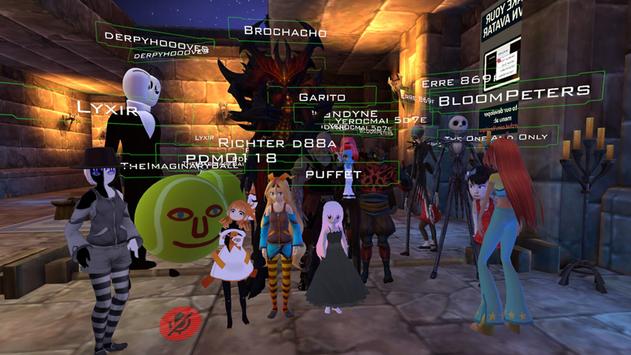 Perhaps a thesis that complements my existing practice better would be: An examination of the contemporary simulated image - with its complex relation to human and machine vision, bodies, algorithms and virtual spaces.

US Troops prepare to move a simulated casualty onto a litter in Djibouti City, Djibouti 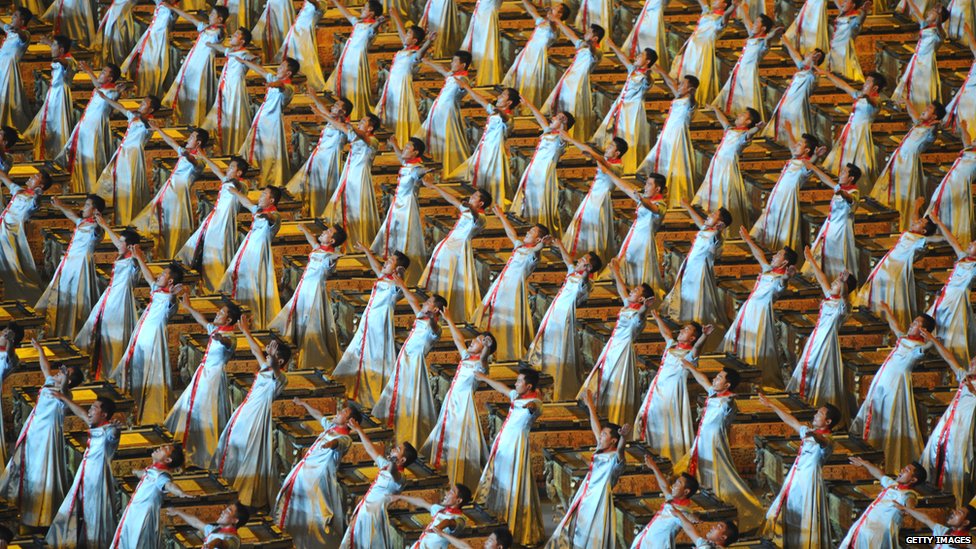 How do we address the artefacts of simulations? The ‘hybrid objects’ that are both real and simulated? How can we assess the ways in which they serve, or can disrupt established power?

Both philosophers approach the idea of simulation from different angles.

For Baudrillard, the simulation is the models of reality, and symbols ‘pointing to’ that consume the real. A quote from the book:

“the age of the model or simulation, as a simulacra that precedes and compels the real, ultimately rendering the distinction between real and simulation untenable. This era heralds ‘the generation by models of a real without origin or reality […] henceforth, it is the map that engenders the territory […] no longer measured against some ideal or negative instance […] it is nothing more than operational.”

Delanda is more interested in the practical uses for simulations in the context of doing philosophy. The computer simulation is capable of employing a kind of ‘synthetic reason’ that is capable of mapping the possibility space for a particular thing far beyond the capabilities of the human mind. He says his philosophical goal in this book is to unfold an “emergent materialist world view that finally does justice to the creative powers of matter and energy”.

I would like to engage Delanda’s framework in exploring the aesthetic space of the ‘synthetic reason’ of computer simulations. But unlike Delanda, who is content to describe a new philosophical reality created by computer simulations, I’d like to account for this reality. To consider the transforming power that simulations have on reality. As was done by Baudrillard, and also in more recent work by Simondon who provides another relevant approach for the understanding the ‘technical objects’ created by simulations.